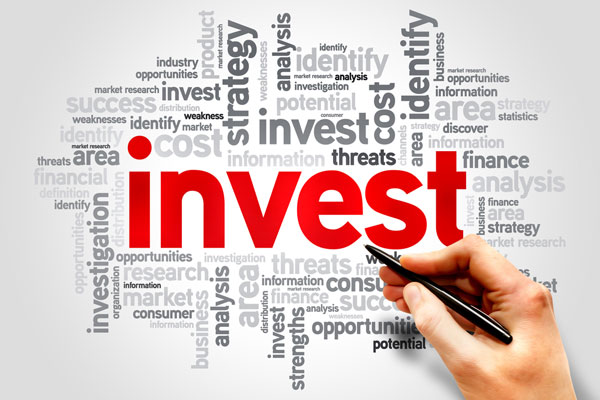 The Goods and Services Tax
(GST)

Impact of GST on Foreign Investment in India

The Goods and Services Tax is a momentous occasion in India’s tax regime, since it moves India towards being a single market with uniform tax codes being applied throughout the country. Ten years in the making, the GST was finally brought into being by way of the 122nd Constitutional Amendment. Though it remains to be ratified by atleast 2/3rd of the States, the Central Government has laid out an ambitious implementation period of 8 months, with a deadline of 1 April, 2017.

The main purpose of introducing the GST is to simplify the tax regime in India, and bring in uniformity among the states. Given the federal structure of the country’s polity, each state reserved the right to impose tax on sales occurring within their territory among other levies. The GST will subsume all the extant categories of taxes currently levied by the State and Central governments, and keep an integrated Goods and Services tax with two components of Centre and State. At its very essence, the GST is a consumption tax collected on the sale of manufactured goods and services, which means that the ultimate burden is borne by the customer alone, and there are no intermediary levies to increase the tax amount. The benefits of this reform include easing payment of taxes, lower tax rates, reduced corruption and an increase in competition, which will result in lower prices for consumers and higher economic growth rate for the country.

Among the biggest gainers of this seems to be the export industry as the exports will become more competitive internationally, and will show higher rate of growth. This is in keeping with the Make in India project which incentivises the manufacture and export of goods in India. The GST is also expected to raise the national GDP by 1-2 percent, while strengthening long term FDI inflows. It is also meant to correct the persistent difference between the applicable tax rates of goods and services, with the former being taxed heavier. Under the new regime, both goods and services will be taxed at the same level, boosting the revenues of manufacturers of finished products.

Foreign investors in India can now look forward to a greater ease of doing business in the country, as the jumbled indirect tax system will be wound up. With lower production costs, and higher consumer demand, the large untapped Indian market provides tremendous opportunities for growth in various sectors. Further, as the GST is estimated to increase government revenues, more funds will be available for upgrading public infrastructure such as roads and providing uninterrupted electricity.

One relevant aspect of the GST which has not yet been finalized is the treatment of Special Economic Zones under the new regime. While consultations are underway, it is anticipated that the governing SEZ Act, 2005 will be amended in the near future to bring it in line with the GST. This will be accompanied with renewed incentives for foreign investors to set up in SEZ areas.

With common tax structures in all states, it is expected that inter-state trade will be simplified, with entrepreneurs not being subjected to multiple commercial tolls at every state border. This will further facilitate quicker movement of goods around the country, especially to export oriented areas.

The GST is the biggest reform undertaken by the present government, and it will have many benefits for the India. However, it is necessary that foreign investors start planning their investments and taxes well in advance so as to take full advantage of the fast growing Indian economy. 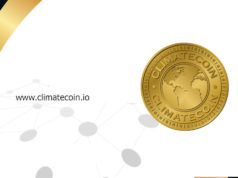 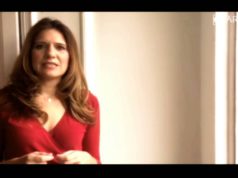 Isabel Ariza introduces the Conference about Eco-City in Jieyang. China” 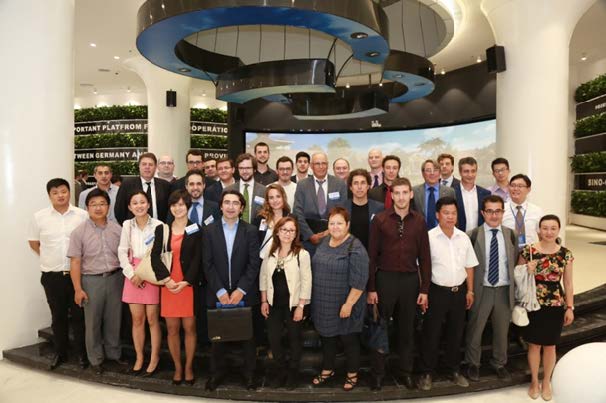